An Attentive First Look Is Forever

If you observe with the right attitude and an open mind, you will see through 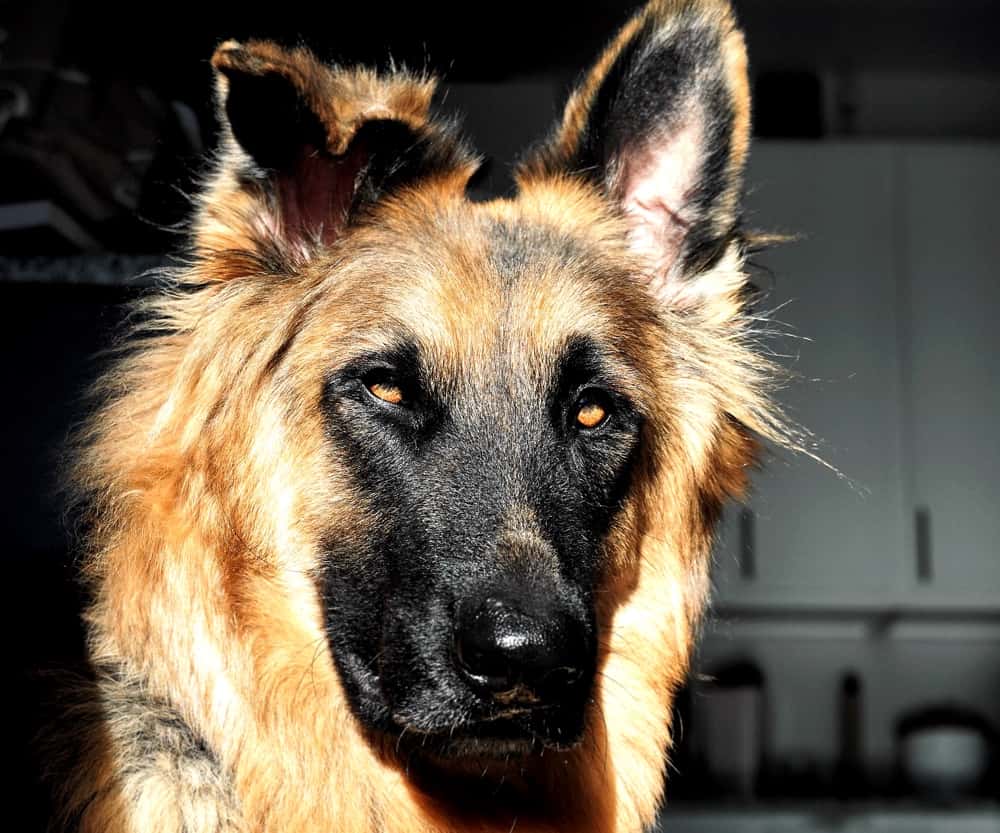 Photo by Eternal Seconds on Unsplash

A dog taught me the importance of an attentive first look.

Doc wasn’t a dog like others. His way of relating to people was unique, and I never met another dog who behaved like him. Even today, when we first met is an unforgettable memory.

I am shy. By instinct, I look at whoever speaks to me, but if I become aware that I am staring at someone in the eye, even for a single moment, I look away. I can’t help it. Yet, I know how important it is to do it and what opportunities you lose if you don’t.

My heart sank. I cried. I don’t remember how old I was; nine, maybe ten. He wasn’t my dog, but I loved him, as anyone who knew him did.

When I think back to that day, this is always the first lesson that comes to my mind. I didn’t ask how, when, or what happened; I just cried. Children are pure emotion. The only thing that mattered to me at that moment was that I’d never see him again.

When I stopped crying, I asked, “Why?”

Like children do. I didn’t ask how, when, or what happened. I asked why, as if I was trying to make sense of something I didn’t understand at all: death.

“He jumped off the balcony.”

The answer clarified nothing. That was one of the first mysteries of my life. We never knew what attracted him so much that he jumped into the void — five, six meters of fall. He wasn’t a cat. Our friends found him at the base of the stairs. Dying, he dragged himself there, going around the house with one last effort.

Doc was a long-haired German Shepherd. Huge. He was indeed a splendid animal.

At the time, I lived in Cortina d’Ampezzo, in the Dolomites. A place that in winter regularly reached -20˚C (-4˚F) below zero. And he, a little by race and a little in reaction to the climate, was like a bear, which made him even more threatening.

He was scary if you didn’t know him. When we arrived in front of the house with the car, he always ran up and down like crazy. He barked as if he wanted to tear you apart and devour you in “Cerberus mode on.” He had such a rib cage that he roared rather than bark.

He was the dog of some friends who lived inside the building on the arrival of the “Belvedere” cableway. Due to the nature of the construction, the only apartment was built high up. A very long and steep wooden staircase led to the entrance.

The first time I saw Doc, they warned me: “Don’t be scared and let him know you. He won’t do any harm to you.” I smiled, looking forward to meeting him because I love dogs all my life.

So I climbed the long ladder and, when I got a couple of steps from the end, Doc stepped out onto the landing. I remained motionless, noticing his size, and greeted him: “Hey, Doc!” He stood up on his hind legs, put his front legs on my shoulders, and pointed his nose at mine.

He stared straight into my eyes in silence. He didn’t try to lick me, to smell me, or to frighten me growling. He only stared into my eyes for a few long seconds.

At first, I was afraid. However, that attitude was so human and therefore funny that I smiled in amusement. That was when satisfied, he came back on all fours and went back into the house.

Doc never did that again.

That was only the first of many times we met. And that first glance was for life. It was as if he hadn’t look at me but inside me and recognized someone who was a friend there.

Not seeing him grow old will always be a rather sad idea, as well as not being able to greet him one last time and caress that big, soft head. But, you know, death is like this, especially when it’s sudden: you get the feeling that you missed one last time.

That look, however, is unforgettable.

It constantly reminded me of the importance of looking people in the eye carefully, without fear. It’s an encouragement for those who, like me, are in difficulty. It tells me that nothing is wrong with it and that you only gain if you know how to do it.

It’s not the gaze itself that I remember but its nature. The dog was attentive. He did not judge, nor did he threaten. He wasn’t asking me anything, nor was he pointing out that I was in his home.

No, Doc wanted to meet me.

The look betrays the intention. And precisely because it reveals, it’s essential to see how others look at you. Provided, of course, that you do it as Doc did.

The issue is to be able to observe and, at the same time, be open to any possibility, which implies some crucial things.

You who stare need inner balance so that the gaze doesn’t have a light that repels or annoys you. As mentioned, the look betrays the intention. For example, if you judge the person in front of you, it shows.

The easiest way to get an encouraging look is to indulge in discovering what you will find by observing. If you let the idea of reading the other person carry you away, your gaze will be attentive. And you will forget that you are watching someone in the eyes.

At the same time, one must be ready to receive whatever the other gaze passes on, which leads to an open mind. We mustn’t fall into a preconceived idea of the other, nor think we have already understood. We must observe.

Doc was a master, as anyone unaware is. One look was enough for him. He didn’t doubt himself, nor of who he was in front. He just wanted to see and understand.