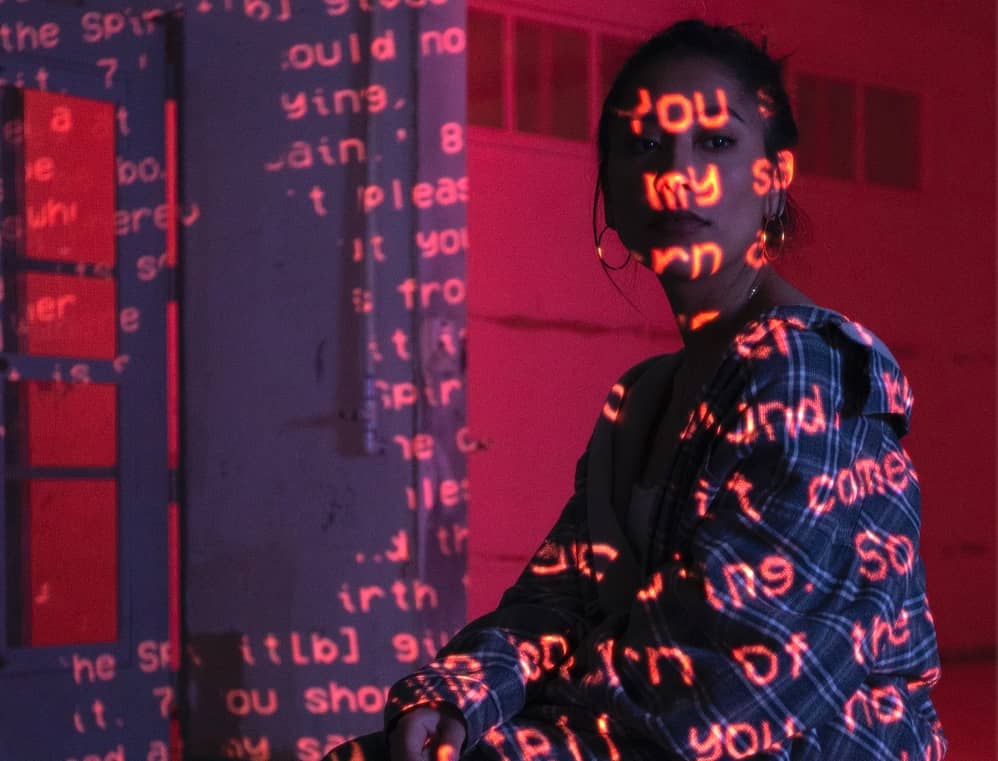 Photo by Joshua Gandara on Unsplash

For ten years, I tried to stay away from writing, inflicting meaningless torture on myself. Then I started again and found that I didn’t understand anything.

I considered myself a plotter and thought my writing method was perfect. I was so convinced of this enormous lie that in 2018 I resumed the journey starting from it.

My awareness is different now. When a writer doesn’t write, he can’t make head nor tail of anything anymore. He gets lost. Depression revealed to me such a secret. It is the fundamental truth thanks to which my expressive rebirth was possible.

Well, I’ll make a clean sweep of the lie. Today it appears evident, in fact, after completing my most ambitious novel and resuming the one I had left unfinished, writing new text after more than three lusters.

When you find yourself lying, it is wise to reappropriate the truth.

The plotter profile is a legend

We are all pantsters. No matter how much you plot, sooner or later, you have to give free rein to creativity to express what you have deep inside. Or you fail to do it.

The way I approach my novels is easy to say.

So far, I would say that I look like a great plotter. I thought so too. However, appearances can be deceiving. That’s why I speak of “groundwork” and not of “planning” or “plotting.”

Today’s course differs from that of the past at this point. The first draft is a crossroads. It is the moment when the writer can prove to be more or less cerebral.

What I was doing yesterday

Well aware that inspiration also plays its part, I prepared what I called “focalization” before writing a scene. I was listing some key points not to forget them. Everything else was freestyle.

For example, I decided that the character Andrea died and, secondly, that his body disappeared. How the two facts happened did not matter.

My idea was not to lose my bearings but still allow myself a considerable creative margin.

What do I do today

Having sent my latest novel to the best Italian publishers, I resumed writing the book left unfinished in the last two months, as already mentioned. The groundwork is the one described above because I conceived the story in 2006.

Here I am. I start writing new text. The first decision I make, lightly, without thinking so much, is not to write any “focalization.”

I already have a brief description of the scene. Why complicate the workflow? I tell myself it’s useless. The relevant things I must understand are other and much more important:

So distracted by essential matters, I begin. I struggle a lot. I am oxidized, slow; at times, I feel awkward. So I often go walking in the woods, because it helps me clear my mind. After walking a couple of hours, I return to my desk doubt-toxins-free. Always.

Thanks to perseverance – and stubbornness – I get off the ground. I finish the first chapter, and then the second, the third. But at the beginning of the fourth, I stop.

Something is changed. Of the first twenty new scenes I wrote, only three fulfilled what I plotted. Not only that, but I also added new ones. Overall, I understand that I am a very different writer today than I was in 2006.

I wonder why it took twenty scenes to realize this. The answer emerges instantly: “You noticed it since the beginning. But you thought it was due to a new perspective on an old story.” In short, I was thinking of natural evolution since then years have passed.

But no. That’s not the point: the story is fine as it is. The bottom line is that I can no longer limit my creativity as if I had developed antibodies to logical cages.

Today I know that one of the problems that forced me into a self-defeating drift was writing using a cerebral perspective. There are many reasons for making such a mistake. I list a few:

The reasons are virtually infinite. Each of us is a world unto itself. Writing is our direct expression, and, as such, our perspective influences it.

The solution is to get rid of any impediment. That is, letting oneself flow, allowing one’s essence to expand and express itself freely.

It seems easier said than done. Yet, there is a North Star that can guide you through difficulties. Whatever problem ails you, the solution is subject to one and only one rule:

When you feel that you’re no longer enjoying it, stop and find a way to have fun again. It is essential to write in the wake of joy. You write out of passion, not out of duty.

Not only do I no longer write “focalizations,” but I consider my plot a mere indication — in the past, it was the Law. The groundwork gives me a direction to follow, especially when the writing is as long and complex as a novel is. However, everybody sees it; you can also advance in the desired direction by zig-zagging.

Now, every scene is a discovery, a visionary trip, a daydream of an unplanned journey.

Have fun or boredom will affect the reader

I don’t believe anyone who tells me that writing is heavy or demanding. “It’s the hardest thing I’ve ever done!” someone wrote in an article. My eyebrow raised in surprise, I remember.

Instead, I love language and words. I even love the signs we use and combine as if they were magic formulas. I love every stage of writing. So, if it weighs on me, it means I’m betraying a genuine feeling of mine. Or that I don’t have such a feeling.

And what do you do when you don’t love something anymore? You quit.

Listen to yourself all the time

For example, when you’re about to write a scene, if you feel like you aren’t in the mood for it, ask yourself why.

Sometimes it is a simple matter of disposition, or, perhaps, it is a complex scene, and it costs you to begin. Then allow yourself a reflection: a writer needs mental elasticity, and creativity requires creative solutions. There is always a way to make a text less burdensome.

Again, stop and think. Go for a walk. So I did and, each time I came back in front of the screen, I wrote very different things than I had expected. Yet, I did it with joy, and indeed there’s a reason.

The world is neither black nor white; it is an infinite succession of shades. What you write is a reflection of what you see. So it is essential not to get stuck on an idea, not to stiffen the perspective. It is wise to be open to change in writing as well.

Free yourself from boredom, and don’t pretend to entertain your readers if you are the first to get bored.

• If you have fun, you are much more likely to amuse.

• If you are passionate, you may engross.

• If you let yourself go, maybe you will take the reader by the hand and bring him with you.

Or maybe not, but I assure you that if you write bored, drag yourself heavily from scene to scene, or if you write articles with a feeling of a death sentence on you, your readers will feel it and move on to something else.

Don’t define the writer you are

Defining you, as I did, is like locking yourself in a box and not being able to express your potential.

The box exists to protect the contents until you use it. Nobody uses an object while still inside the box. That is true for a technological gadget, for example, and for anything intangible that can be limited, labeled, or debased.

Don’t box your creativity, or you will smother it. You are not a plotter. It is not in our nature to control the writing during the first draft. That’s madness or artistic immaturity. The revision is when you apply the craft. The better the raw material to review, the better the final result.

Plotter, planster, or pantster are empty labels. Always question yourself intending to have fun while writing. Be yourself. You will rejoice in who you are and bind readers with your smile.