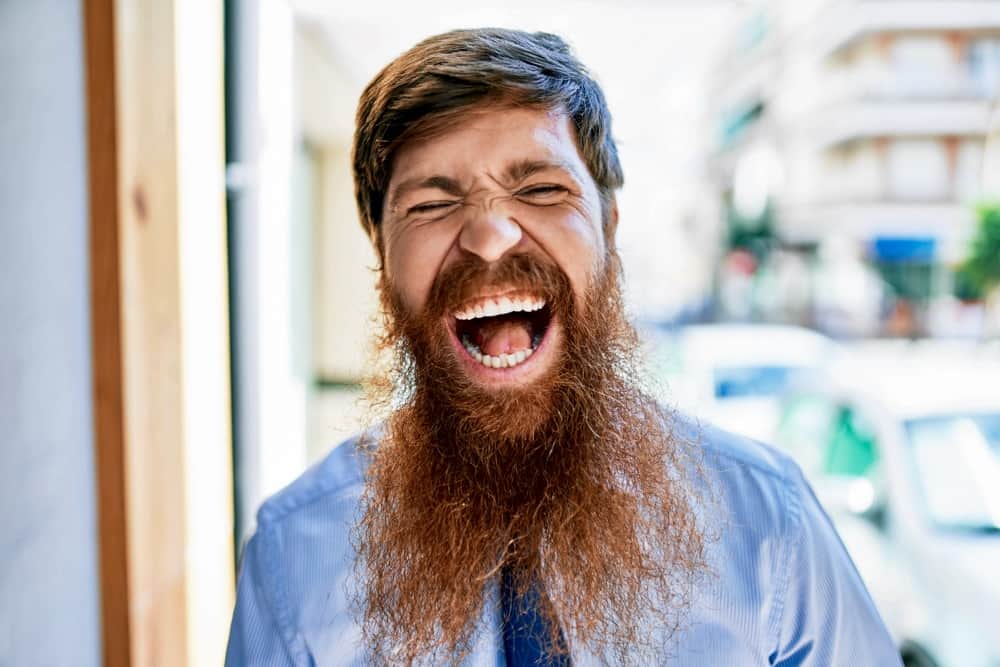 Photo by krakenimages on Unsplash

“Writing must be joyful and free from any constraint, otherwise it’s not worth it.”

In 2006 I had no fun anymore, that’s the sad truth. I blamed whoever came within my reach. Today, I know I was responsible for such sadness.

I thought I was special. Writing became torture. Stubborn as a mule, I continued for five more years, while little by little truth emerged on a conscious level.

That challenge allowed me to float. A new novel, atypical for me at the time, which I entitled “Noname.”

In 2011, I completed what I thought was the final version of my novel. It wasn’t. I’m preparing for a new, final revision almost ten years later.

The decision’s recent. Until a few months ago, I wasn’t ready to face that past. An insistent question held me to the corner.

First, I had to prove it to myself. So I put aside the idea of completing “Noname” and started writing fresh text, continuing the first draft left in the middle of “The Day After”, a fantasy novel.

At the same time, to overcome loneliness, I inaugurated “The Writer’s Journal”, of which I will report some significant passages here, on Triple, to give order to this show.

From “The Writer’s Journal”

I started writing again. It’s official. Chapter 20˚ of “The Day After”, the first scene. Action front of Men. I begin from where I ran aground.

As a good planner, the first scene is unplanned.

My characters will restart from a dream – or a nightmare. Those dreams will be symbolic, metaphorical scenes that deal with my 15-years-long absence from different points of view.

What’s the meaning of such a narrative solution? Is this wise? First, my perspective on life matters when it comes to my novels.

“Everything is relevant, nothing shows up.”

Consistent with what the characters live. Those dreams won’t seem out of place, only unexpected. The meaning will be nebulous because dreams are nebulous, but the reader will be able to interpret them.

The situation is perfect for this gimmick, I might add.

In this first draft, the action fronts are non-aligned. Two of them have a few more chapters because, in 2006, I was in difficulty and tried everything to proceed.

Ignoring the chronological order of chapters, I faced a single action front at a time. I wrote two or three chapters like that, then I stopped.

Today, that failed attempt to proceed is an advantage. The oneiric scenes will appear asynchronously in the novel.

Timing is perfect precisely for being unreasoned. There will be nothing artificial. Each dream will mark a before and an after that I, the author, will know.

On the other hand, readers won’t realize anything.

I have my theory about the continuum between reality and fantasy.

It’s something I always pay attention to and very much believe in. It’s the source of many of the most original passages I ever wrote. One of my ways to let my mind serve the art.

Writing is a joy because it’s self-expression.

I don’t allow anyone to tell me how to live it. I love doing it my way. If I weren’t free even when I write, then I’d be a slave all the time.

The same goes for you, when you do the thing you love.