Only Those Who Believe They Are Unfit Are

Embrace the unexpected and prize your talents 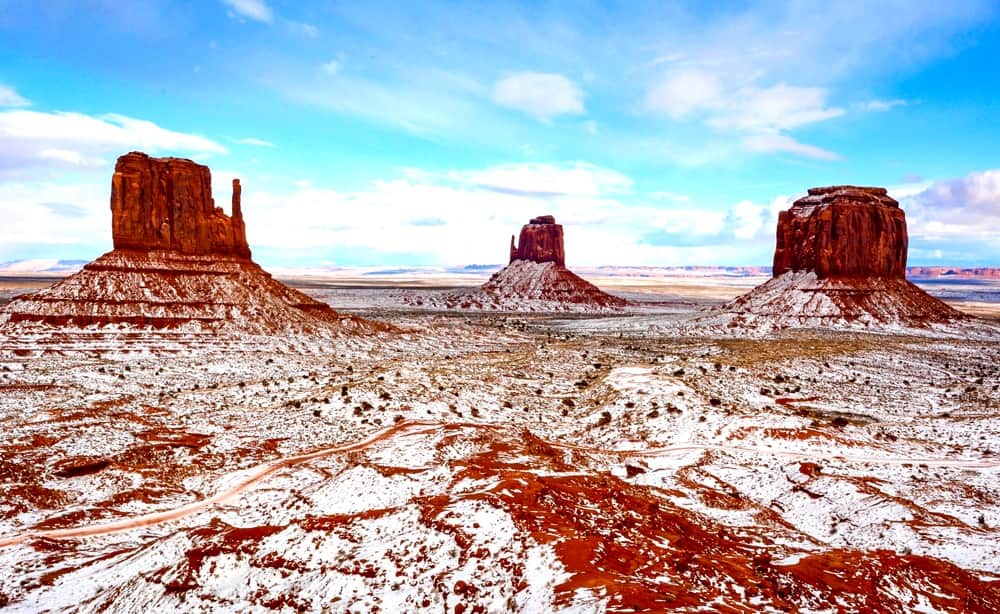 Photo by Anukrati Omar on Unsplash

When grappling with literature, you often have no idea how you’ll write the next scene. A novel is a flood of uncertainties. Nonetheless, thanks to experience, some writing’s aspects become an ordinary business because you believe in yourself: you know you’re up to them, for you already did it hundreds of times.

After so many years of writing, more than I’d like, I know that experience is mainly an awareness of one’s means.

It’s true that you only acquire specific abilities over time, but a vital psychological component exists that affects how you flow downstream. Storytelling is a soul’s predisposition. Above all, inexperience can be a source of insecurity, not inability.

Only those who believe they are unfit are.

Sometimes you get yourself in trouble while you tell a story.

A dialogue had taken my hand. Face to face with a librarian, one of the protagonists of my next novel had found himself an unforeseen and considerable amount of books to read.

I remained motionless, staring at the scene’s first draft. What to do? Cut it to moderate the challenge or leave that marvel as it was?

Fortunately — or unfortunately — I love novelistic challenges, so I decided not to touch anything. Also, my experience whispers to me: there is always a reason why instinct guides the writer in a certain direction. I knew all those books were essential to telling almost nine centuries of history plausibly.

Perfect. Well, no: how to manage such an amount of information without killing the reader of boredom? Complicated. I had to reflect, and my favorite way is to walk in the woods.

As often happens in writing, the solution came along the way. My way: various tree immersions and several writing sessions.

A part of my novel tells of a long journey in search of the truth. The protagonist’s perspective is that humankind lost everything because of ignorance. But he wants to substantiate it.

Once he reached with great difficulty one of the few libraries still existing in a decayed and challenging world, the librarians offer him with generosity the precious knowledge they guard. However, they warn him: “Truth is a perspective.”

That sentence turned out to be emblematic. It represents the solution to this novelistic challenge of mine. Once more, it proves that literature is a great teacher because it digs into unexpected, forgotten depths. We all contain inner riches we aren’t aware of.

Not only I understood what to tell and how to do it but also why. The sole needed thing was a perspective, not an accurate analysis. To get a general idea and at the same time let the reader enjoy the reading, the best way was to lighten the formative course, make it variegated.

In the first part, the protagonist is in the library. He reads. Surrounded by ancient tomes, unknown historians tell him of the old days, which all humankind have forgotten. He’s face to face with the much-desired truth. So he immerses himself in it and is swallowed by it. The text alternates “original” passages with his reflections.

He reads and studies until fatigue causes him to fall asleep. And with sleep, the first part ends.

In the second part, he eventually leaves the library and joins his travel companions, waiting for him outside. He begins to tell what he discovered.

He didn’t repeat slavishly the part that the reader already knows but deepened it. Being a dialogue, it’s a messy, realistic thing. Thanks to the characters’ questions, I go over the highlights and add detail. The different perspectives guarantee diversion.

In the process, the dialogue expatiates and leads to the second historical part, which the reader doesn’t know yet. However, at a certain point, it stops.

The characters reach the top of the hill they were ascending and find themselves in front of a construction. They stop talking, walk past it in tension, and cautiously slip away. Among other things, it’s a gimmick, as the dialogue doesn’t resume. Well, it does, but I don’t tell that part directly.

At this point, I’m confronted with a challenge in the challenge.

Third part: how to vary? I know that I already wrote too much and that I have to tighten, summarize. My Pole Star is the “perspective” to be given to the reader. “Remember. You don’t need the detail,” I think.

Experience taught me how to proceed: the solution is to trust yourself. I fear I’m a person who’s insecure in many things, fallacious, and a victim of the inner trolls Yvonne Vávra talks about. But when I write, I am God.

And as a self-respecting divinity, I firmly embrace the unexpected. I do not falter. I squeeze it tightly, smile, and patting it on the thorny shoulder, say: “So, old buddy? Is everything fine? Come with me.”

Here I am to the last part, then. I still don’t know what I will do, but I’m not going to think about it any longer. The images begin to flow. In the total darkness of my absolute flow, I teleport myself on the spot. And I live it.

My characters arrive at the ridge’s top and face the plateau leading to the city they’re traveling to. Two more days of walking and they’ll reach their destination. The novel is about to end. I’m there, right behind them, and I observe their backs and postures.

Suddenly I’m inside one of them. While I admire the view, a meager dialogue comes out of nowhere. It’s almost a murmur; faint. Too much wonder to have gotten this far.

The first discovery is that the protagonist has already told everything. To my specific knowledge: I am him. It seems an utter rip-off, but I’m God, remember? Not for nothing do I have the gift of ubiquity. So I keep flowing.

Also, because it’s necessary: the reader doesn’t know anything about it yet. He must be wondering if I forgot a part. As I proceed, I realize that I have no intention of resuming the second part’s dialogue and lengthening it. It was already tough.

It works like that when you write. You’re the writer, the external perspective, the character, and at the same time, the reader. It’s a bit intricate, but schizophrenia has nothing to do with it.

Suddenly, the traveling companion on my right begins to advance again and comes out with one of his jokes. He refers directly to the third part of the history learned — which the reader doesn’t know yet. I perceive a sudden change in my mood and find myself immersed in the memories of the protagonist.

I remember firsthand the missing part of what I read — what he read.

Thus the third and final part of the previous history of the world emerges for the reader’s sake and surprise as an inner dialogue. Oh, yes, it speaks of ignorance and how it is very accurate to say that it’s the origin of all evils.

In a moment of dissociation from the literary dissociation, I think of the Holocaust and Memorial Day. So I pause and understand why I love literature, especially genre fiction. It allows me to go deeper and understand things that I only heard.

When I finish, I go and take a shower. It’s late. I will sleep soundly, and the next day I will be exhausted because, all things considered, this story of being God is an exaggeration.

Tired, yes, but happy to have managed yet another challenge by embracing the unexpected.

When a writer tells, he trusts in his own creativity and takes his ability to solve narrative problems for granted. A novel puts him in front of vicious traps, unexpected implications, out-of-tune aspects, and so on and so forth.

The story is a living thing when it comes to the detail – the first draft.

For those with experience, this is nothing new: they dealt with such situations thousands of times. They already solved similar problems, in which they must make natural the unnatural.

My example underlines how to deal with plot holes: let yourself go. Things must take their course. Sometimes it takes a bit longer, but you can always shorten it in review.

In practice, the author builds small bridges that connect a logical piece of the story to the next so that everything flows and the reader doesn’t notice.

The key is to understand that they aren’t rational solutions or logical structures. They come out from nothing. And as such, you cannot stand still and wait for them. The writer finds a solution by telling and living the story.

Such narrative solutions aren’t and cannot be the result of creative writing techniques. The built “small bridges” serve to make winding the course of the story. They are part of the harmony and balance of it. You cannot study them: they emerge as if they had always been there.

The technique is essential, but it serves something else. One of the mandatory components is to take the reader by the hand and guide him to the novel’s end. It’s no joke to have someone read hundreds of pages.

While the technique avoids that the story has edges, the narrator sobs, and the story’s fluidity is affected, the tale’s development depends on the artistic and creative ability of the author. The two things don’t live in antithesis but in symbiosis.

Talent exists. Of course, it needs to be developed and enhanced, but it isn’t a subject you can teach. You foster it on your own and in your own way. It’s essential to understand why a creative writing course has limits.

Anyway, when you have a talent, you use it and do it with conviction, flowing freely and letting it grow. I don’t say it’s a duty, but I believe that each of us must follow who we are. And our talents say a lot about us.

It is no coincidence that those who feel unfit often judge themselves according to the others’ yardstick. Instead, it’d be wise to listen to yourself and follow your impulses because it’s very likely that those are the things at which you will better succeed.

My inner drive has always been storytelling. Yours?