Respect your essence as it never changes 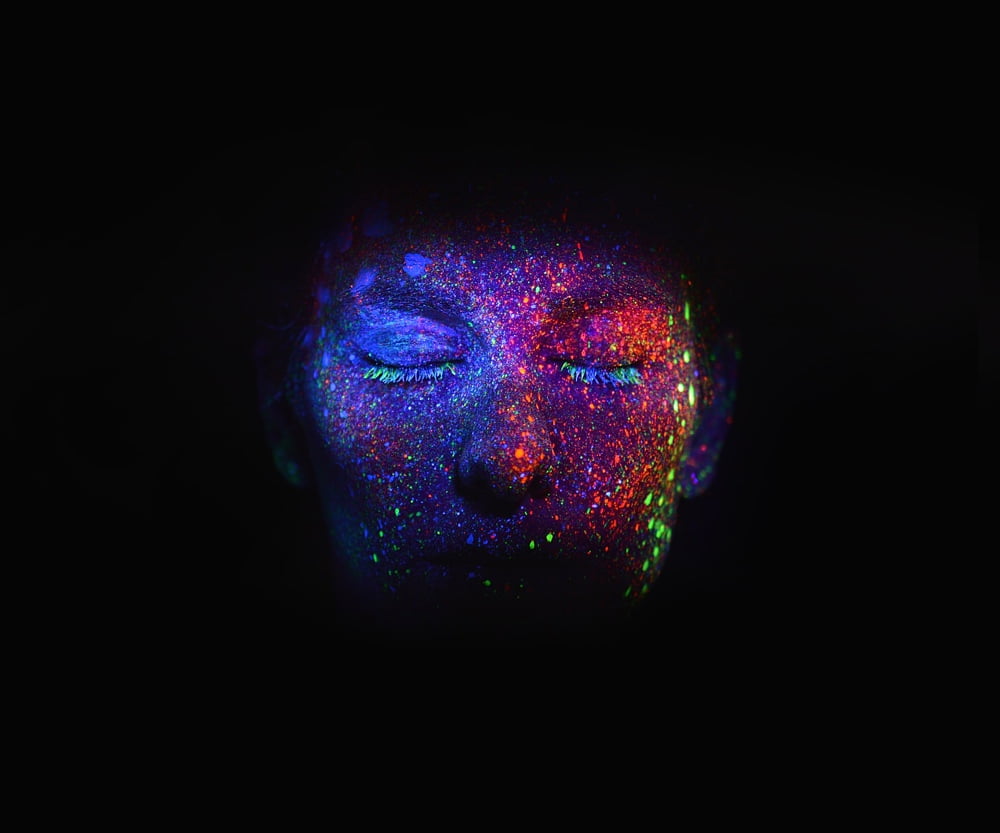 Photo by h heyerlein on Unsplash

I always pay close attention to concepts that my seven-year-old daughter unwittingly expresses. Mine, it’s not mere curiosity: I know how much those words say who she is and always will be. I remember very well an emblematic episode from when I was her age, in fact.

Some memories of my childhood are happy; others aren’t. Then there are the special ones. Through the mists of the past, they whisper to me who I am, my intrinsic values, and how I became the man of today, for better or worse.

Your essence is such because it doesn’t change over time by definition. You can silence it, torture it, but never eliminate it. You can be a proud human being at peace with yourself if you respect it or be tormented, neurotic or depressed if you betray it.

Those special memories hang on to you. You may be unaware of them after burying the past under too much dirt. But the day comes when you detect a glint, there, in the dust. “What’s this?” you ask yourself, driven by an irresistible curiosity.

Do not resist. Dig.

These are episodes that tell you about the importance of remaining children. “Never stop playing” is only the surface of what matters. That’s a catchphrase.

However, the more profound truth is adults don’t pay due attention to things of which children have a clear understanding. They observe all the time. They feel the purity that every sound possesses. Other people’s silences are signals. They read gestures, expressions, and feelings as if they were superheroes, catching the essence. You remember how it was.

Unfortunately, they are inexperienced, so they have the problem of managing that overwhelming flow of information. It’s all too new and ends up intimidating them, often silencing them. We, adults, control the flow, but all too often, we don’t understand it at all. To interpret it, we need to fix those special memories in our minds and feel ourselves.

Too bad it’s hard to experience yourself. Sometimes you feel something, and instinct makes you withdraw because it hurts.

If the pain depends on an injustice suffered, there is little to do: that’s how it went. It is useless to torment ourselves. Often, however, it depends on how far we have strayed from our essence. We have betrayed ourselves, and it depends on the person we became.

At seven, your world isn’t much more extensive than your ward. Your life is made up of your family, schoolmates, and friends, who usually live nearby — and are often schoolmates.

I’ve been lucky. At that age, my world was the broad valley of a village in the Dolomites. I lived in those heavenly mountains with my sister and my mother. My father worked in town, three hours away by car: he arrived on Friday evening and left on Monday morning.

My family belonged to the wealthy and bourgeois Italian class of those years. So, my father’s friendships were notable people, and our standard of living was high.

My world, however, was that of a seven-year-old boy. My friends were the two children from the house opposite. We played football and ice hockey all the time, depending on the season. The same friends I explored the woods with and built wooden houses in the trees. We were inseparable.

They were the children of our house’s cleaning lady.

HEven that year, the summer holidays arrived and, as usual, the “important” friends of the family moved there to the mountains.

Wild more than ever, I remember that day I was already with one foot out of the kitchen window, when my mother said to me: “Why don’t you go to Gaddo’s?”

Gaddo was one of my friends from the city, the son of a well-known lawyer. I stopped, squatting on the windowsill, and looked at her questioningly: “I’m going to Nicola and Gianluca.”

I will never forget my mother’s words: “You have to be with the people of your own class.”

What I felt still burns inside me today: a feeling as unpleasant as an invasion, as bitter as an injustice. I’d always been a very determined child, so I looked at her and replied: “My friends are Nicola and Gianluca. If Gaddo wants, he can come to play with us.”

I jumped out of the window, crossed the street, and never looked back.

At seven, I already knew what to do with that class-based logic. I didn’t join the crowd. You couldn’t ask me for a nonsense thing, so I cut it short: “Keep your friends. I’m going to play with those who belong to me.”

Children don’t know such things or their roots and consequences. They don’t imagine what classism is, racism, and all this rubbish that adults put in their heads, tainting them.

It didn’t make any difference that my mother pushed me to choose friends based on what they had rather than based on my feelings. I picked who I wanted for I had a strong character. Today, however, I wonder how many don’t have it — and it is not a fault.

Even because you find someone stronger than you sooner or later.

That day I was clear, yes, but a wound opened up inside me. Strong, yes, but not insensitive. I never gave up because that’s the way I am: I don’t give in, even at the cost of hurting myself and fighting till I drop. Stubborn, I proceed on my way.

When I’m wrong too. Yep. Pros and cons of following one’s essence.

Still, you know what? It is much better to follow it. When you do it, you don’t get hurt that much. For example, you can always afford to walk with your head held high. It’s much worse to feel crushed, debased, reduced to a small and means thing.

I know what depression is, and I have no desire to go back to that place. Now that I left it, I also know very well how I got there: too many compromises.

The man who never gave in, you see? It matters little that they were conscious of compromises. If you forget those special memories and underestimate the absolute importance of your essence, it ends badly one way or another.

The point is, we all know very well when we are right.

You cannot think about the world if you want to do what’s right for you. Only one part of the world will understand you, while another will ignore you, and another will criticize you.

They will try to distort you, to keep a tight rein on you, to pigeonhole you, label you, place you “where you belong,” and nail you there. And shut up!

Look inside and feel instead. Without fear, without feelings of revenge, or being an attention-seeker. What matters is to be you, whatever you’re doing. So please don’t do it badly, hard-nosed, challenging the world: the world is too much for anyone, you would lose.

Do it with the smile of someone who knows he’s following himself as he crosses the world. You’ll win.

May the need for love, the demand for money, the fear of loneliness don’t mislead you. Never do something that goes against you because you’ll solve a problem and poison yourself.

When fully intoxicated, you’ll realize that those problems weren’t that important. You were more important.

You’re bigger than anything they’re gonna force you to be.

“When they say sit down, I stood up! Ooh, growin’ up.” — Bruce Springsteen