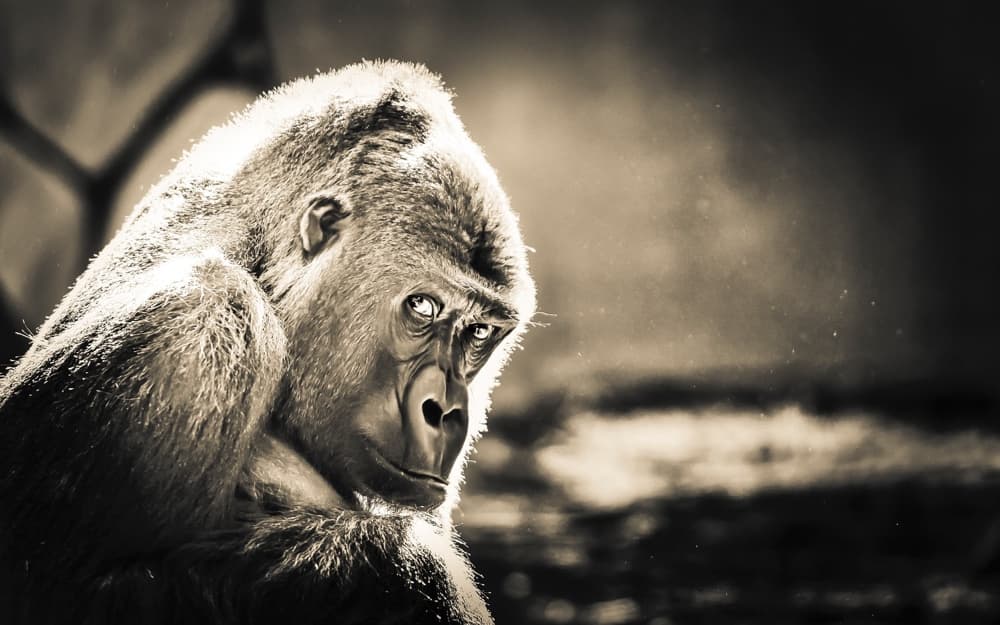 Photo by Rob Tol on Unsplash

“The process of doing your second draft is the process of making it look like you knew what you were doing all along.”—Neil Gaiman

With these words, Neil Gaiman begins the presentation of his course within the Masterclass platform.

Years ago, I would not understand what the great British writer talks. I had published four novels with one of the best Italian publishing houses, yet I did not write second drafts.

My process was straightforward: I plotted, wrote the first draft, and went straight to the revision. In addition, I never rewrote. The very idea of throwing away a piece of writing to try again, rather than reworking it, horrified me. If I cut a chunk of text, I cut it forever.

For me, the definition “second draft” had the same meaning as “rewrite.” The two were, therefore, closely linked and canceled each other out.

Today, however, my perspective is precisely the same as Neil Gaiman’s.

In fifteen years, I have changed.

I left my country – Italy -, learned a third language, got married, and became a father. The rigidity that once dominated my way of being vanished mainly by the force of circumstances.

The direct consequence of the acquired, higher mental elasticity is that I became a much more flexible writer. Art evolves together with the artist, in fact.

For example, I understood why I became so inconclusive over time. Today I am aware that to improve, I have to close the circles I’ve left open.

It is a piece of frequent advice because of pure common sense: finish what you start. I don’t see anything so enlightening — it is simply wise.

To leave behind too many unfinished projects grows (in me) the feeling of not knowing how to manage my time or, even worse, not being up to my ambitions.

When I timidly resumed writing in 2018, I decided to complete two old but significant projects relying on this new awareness.

The first is my most ambitious novel, which I completed and already sent to Italian publishers. The second is a big genre novel that I abandoned halfway through the first draft.

In short, I understood and metabolized something that once plagued me. I personally changed, and my approach changed with me.

Sometimes, however, following one’s own evolution consistently is not so simple. There are subtler aspects of one’s art that are hard to see.

So it was for me and the concept expressed by Neil Gaiman, with which I agree today. In tackling the draft of a new text for the first time in many years, it doesn’t matter if I discovered what the second draft is for me starting from the middle of the novel.

Being open doesn’t mean discovering oneself but accepting the discoveries

Indeed in 2018, I started with great effort. I was hesitant. There were so many things to do! Thanks to perseverance, however, I sped up, and today, I can say that I’m back.

But “I’m back” is a misleading way of saying it. It looks like I claim to be what I was fifteen years ago. But no: I’m another kind of writer.

It is my productivity that returned to what it once was. I revised a 204K-word novel in three months and sent it to publishers: first full circle. Now I’m face to face with the second project, and I’ve already written 80K words of new text.

Mere numbers, but they are enough quantity to understand how much I changed. I don’t claim I’m another kind of writer after ten pages. I reviewed over seven hundred and wrote from scratch over two hundred and fifty.

So now I no longer write the first draft and move on to the revision. I write a first and a second draft. Only then do I consider the text ready for revision.

It’s a new thing, and “second draft” is the only definition that comes to my mind.

A few days ago, I watched Neil Gaiman’s presentation, and his opening sentence struck me. It was not the first time I saw it: you notice things when you are ready to catch them. Alternatively, certain things emerge after you’ve already absorbed them without paying much attention the first time.

Whatever the truth, my writing process changed, and today I am aware of what the British writer says.

I am a much more adaptable writer than in the past. Analyzing oneself is not a habit. Being aware of the artist you are allows you to assert yourself in the face of criticism and even question yourself when the time comes.

Today I decide what to write right before I start, not weeks in advance, and I let myself go with free rein. The consequence is that my first draft is worse than my first draft of the past. Hence the second draft.

For me, the second draft is to resume the written text and tear it to pieces; shred it, delete whole parts, rewrite others, expand it, add detail and precision, even give it direction and meaning. That is, to arrive at what I call equilibrium.

Without the second draft, my story would be an unspeakable, lousy thing. After so many years, I find myself part of those who told me that their first draft was terrible and had to work hard on them.

Back then I smiled, when I should have broadened my narrative horizons instead. But a seed takes root in fertile soil, not wherever it falls.

Never take anything for granted

My luck is I have always been frank with myself. I admit that sometimes I don’t take it very well when someone criticizes me. But if I am the one judging myself, I often see clearly and am open to change.

Like any other art, writing is a complex process influenced by many factors. To believe that what one has learned is immutable knowledge is to deceive oneself. Thinking that you have consolidated a modus operandi is crazy.

Never take anything for granted, and be ready to grasp the meaning of your evolution.

Today I feel like a more capable writer. I added a new step to my process that gives me satisfaction, and it exists in harmony with the others. This artistic flexibility is the consequence of greater personal flexibility.

For example, if I hadn’t learned to talk and joke with my daughter before drinking my morning coffee, instead of just roaring like I used to, I’d probably still be a prisoner of my morning mood.

If I were as stiff as I used to be, I would still be a prisoner of my old writing process. Moreover, I would not write in English on Medium, exposing myself to ridicule for technical inability.

I would have understood much fewer things, and my existence would be more gray and sad, rather than this path from which I still expect many surprises.

Our evolution and art are closely linked, whatever your art is. In a certain sense, when genuine, art is the mirror of who we are.